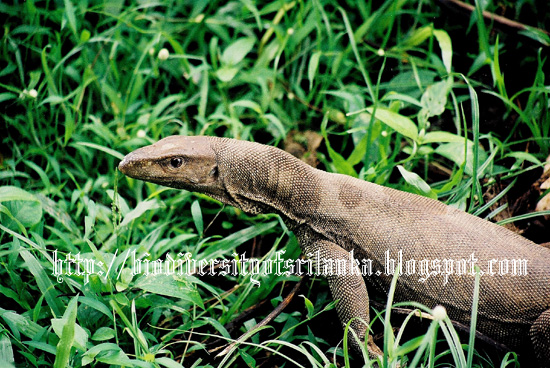 Land monitor is widely distributed throughout the country from sea level to mid hills up to about 500m a.s.l. It is diurnal and usually active after having got it body temperature up by basking in the morning. It spends the night in tree holes, crevices and even in the ceilings of the houses. Juveniles mainly feed on insects while adults prey on frogs, small mammals (rats, squirrels), snails, insects, grubs, crabs, eggs, etc. Its flesh is a delicacy among indigenous Vedda people. Also other jungle villagers hunt these lizards for its flesh which is believed to be easy to digest and hence good for pregnant women and invalids. Fighting among males during breeding season take place in ‘bipedal fashion’ can be occurred and it is believed that they probably breed all the year round and lays 10-30 eggs in a burrow in the ground, in termite mounds or inside decaying logs.
Posted by Bushana at 10/31/2011 05:28:00 AM No comments: 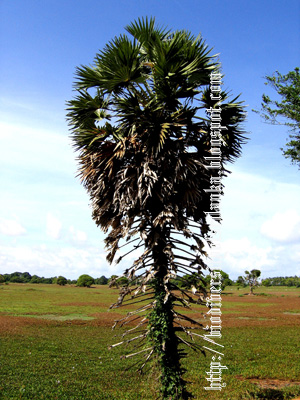 Introduced from in unknown period of the history and cultivated and naturally spreading in dry coastal areas of North, North, East and South-Eastern part of the country including . Almost all part of the tree are used extensively for various purposes such as timber, leaves for thatching and as olas for writing,  inflorescence tapped for sugar and toddy,  fruit edible, etc.
Posted by Bushana at 10/28/2011 07:47:00 AM No comments: 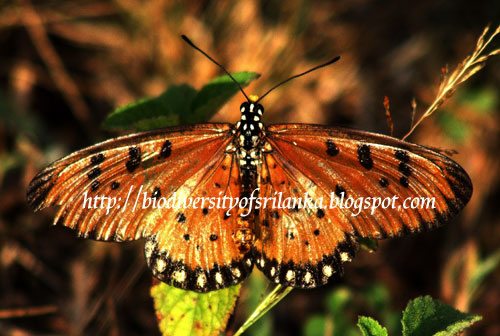 Common butterfly of the found in open areas and scrub lands throughout the island, whole the year round. But it is much common below 2000ft a.s.l. Tawny coster is the only species of the family Acraeidae large number of butterfly species of which are found mainly in the . Its larva feeds on varies plants of family Cucurbitaceae and Passifloraceae such as Delbatu(Passiflora foetida), Hodala (Adenia hodala), etc.
Posted by Bushana at 10/26/2011 07:32:00 AM 3 comments: 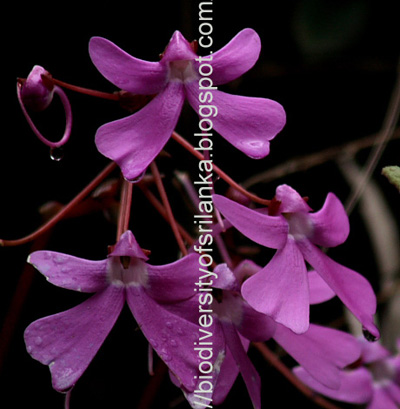 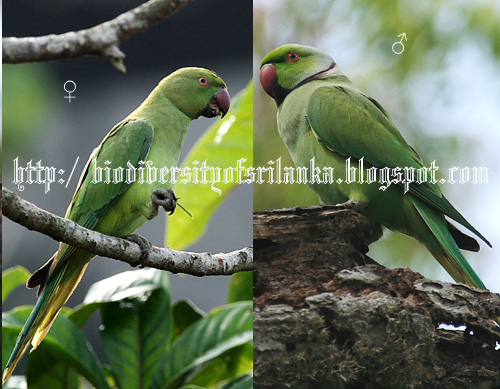 Very common breeding resident of low lands and foot hills of the island. It has a characteristic fast and noisy flight often in flocks. Rose-ringed parakeet feeds on fruits, buds and seeds and does considerable damages to ripening paddy. The breeding seasons is from November to June and nest usually a hole in a dead tree or decaying palm trunk. 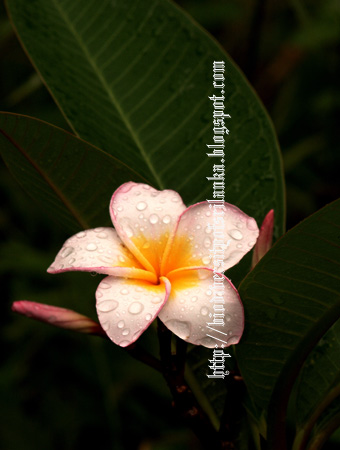 A native of from to . Introduced during some unknown period of the history and cultivate in home gardens and especially in temple premises since flowers are widely used as temple offerings.
Posted by Bushana at 10/20/2011 07:59:00 AM 2 comments: 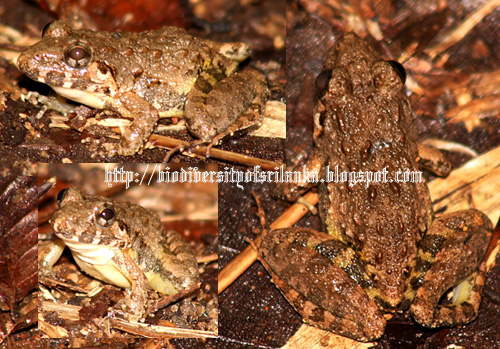 Common paddy field frog can be distinguished from similar two other Fejervarya species by the absence of the longitudinal ridges on the dorsal area of the body and having more or less round tubercles instead. It is one of the commonest frog of the island found in paddy fields, streams, ponds and such other water bodies. However sometimes it encounters even far away from the water. It is distributed in both wet and dry zones of the country below about 1400m a.s.l
Posted by Bushana at 10/18/2011 08:17:00 AM No comments: 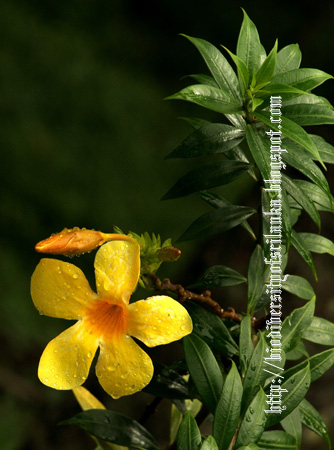 Widely cultivated plant in home gardens and also naturalized in the wet zone and in the hill country. It is a native plant of and introduced as an ornamental plant due to its attractive yellow flowering throughout the year.  Variety hendersonii bear large flowers with about 10cm across while it is about 6cm of the other.
Posted by Bushana at 10/16/2011 06:46:00 AM No comments: 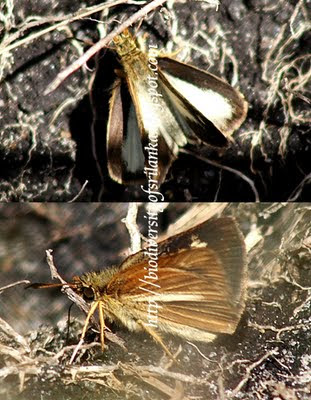 Common butterfly of patana grasslands above 1500m a.s.l.  Ormiston (Ormiston W. The Butterflies of Ceylon 1924) especially mentions it as a common insect on the Horton plains where above picture was also taken.  However he further says that it is occasionally taken along roadsides of Haldummulla (3000ft) and found common at Galaha near .  According to him those taken below 4500ft are usually smaller than those from the highest elevations. It is not uncommon in  Sinharaja (Guide to Sinharaja - IUCN) and some other lowland wet zone forest areas (personal observations). No records available on its food plant.

Leaves of Talipot palm tree have been using for writing since ancient times and it has a very restricted distribution (1) and it is always associated with human habitations. So it is believed that it was introduced to the  from for the purpose of documenting Buddhist sacred text and other writings. Flowering occurs when the tree is around 40 years old and most probably all the trees in the vicinity blooms with flowers simultaneously possibly because they are of same age due to seed crop of same parent tree. Other than for writing, leaves use for thatching, as umbrellas and for basket and mat weavings.

(1) According to the Flora of Ceylon Vol 14 its distribution is limited to the narrow belt bordering northern wet and intermediate lowlands [Molagoda, Warakapola, Mirigama, Gampaha Mathale, Gampola, Galewela] and the eastern intermediate lowlands [Badulla, Ranwala, Godakawela]
Posted by Bushana at 10/11/2011 08:11:00 PM No comments: 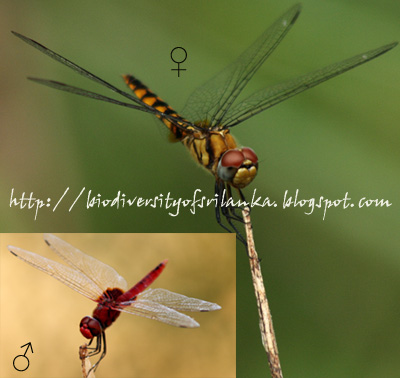 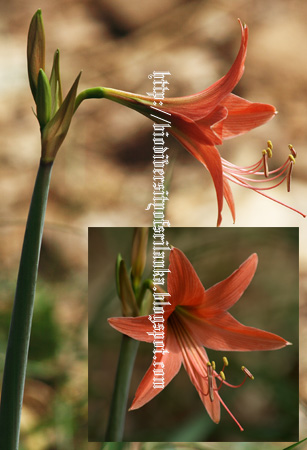 Native plant of tropical . It is cultivated in home gardens as an ornamental plant from lowlands to mid hills. Also occurred as an escaped and naturalized plant in waste lands and roadsides.
Posted by Bushana at 10/07/2011 08:15:00 AM No comments: 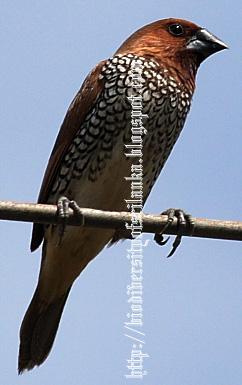 Very common resident bird of grasslands, gardens and paddy fields throughout the island. It lives as flocks of about ten birds and feeds on grass seeds and paddy. Scaly-breasted Munia breeds throughout the year though most nests are found in the period of October to May. The nest is a ball of grass blades in trees or shrubs. Thorny trees like lime or orange and sometime areca palm flowers are much favored nesting sites.
Posted by Bushana at 10/05/2011 08:43:00 AM 1 comment: 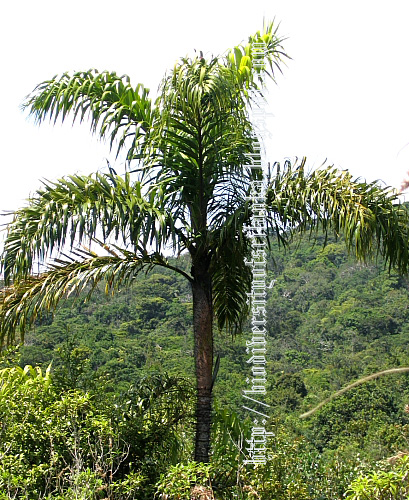 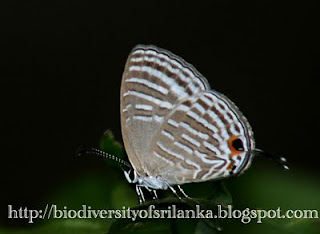 A Common butterfly of the island found in all climatic zones throughout the year.  W.Ormiston described unusual habit of male Common cerulean of taking up a position for days, and attacking every butterfly of about its own size that passes (The Butterflies of  Ormiston W. 1924). Larva of Common cerulean feeds on Gal-karanda(Pongamia pinnata), Ashoka (Saraca asoca), Gas - Kela (Butea monosperma) and (Abrus precatorius) (An Illustrated guide to Butterflies of Ceylon – Rajika Gamage – 2007)
Posted by Bushana at 10/01/2011 08:30:00 AM No comments: